What have we learned?

IF WE WIN is an ongoing research project, meant to raise and explore a broad set of questions that live with us in the distance between money and wealth. While this project does not hope to find definitive answers, you will find pieces of the data collected here, in order to better inform your own questions, and to allow you to sit with the uncertainty they bring in the company of others who have done before.


Most of the data collected comes from a performative exchange: 3 participants at a time are given a lottery ticket with a top prize of no less than $25,000 per person; in return, they agree to each set down in writing a plan for spending their winnings. If they win, the ticket is theirs to cash. If they lose, the ticket enters the archives of the research project, along with the written plan.

You can see excerpts from the archives below,

read transcripts of past sessions,

or see the research questions contributed by participants.

Researchers or Artists interested in accessing raw data from participants (with personal details withheld) may contact the artist directly.

Participants in IF WE WIN are offered the chance to add research questions to the piece, which are (gradually) answered here below.

What is the National Average Debt?


What is the National Average proportion of income which goes to rent?


What is the Salary of the head of the PA Lottery? Is the organization tax exempt? An NGO? How is it run?

According to PennWATCH, William Svitko, the Executive Director of the PA Lottery makes $148,558 a year.

Further Research in process. Answers will appear here when available.


What are the tax brackets in PA?

Since 2004, the Personal Income Tax rate in Pennsylvania has been 3.07%

More details can be found here.


How many Philadelphians are Rent Burdened?

About 231,000 Philadelphia households—or about 529,000 people—were cost-burdened in 2018, the last year for which data was available. In that year, 40% of the city’s households were cost-burdened, a figure that is in line with many other major cities. Surprisingly, perhaps, that rate has fallen slightly in Philadelphia in the past decade—it was 43% in 2009—largely due to an increase in the number of high-income households, for which cost burden tends to be low.


How much does Bill Gates make?

According to the Bill & Melinda Gates Foundation, Bill Gates' net worth is $133.3 Billion Dollars.


What is the scratch-off made of? Is it bad for the environment?


How much do giant novelty checks cost? Where do we get those made?

The proper size for your check will be determined upon how many people are in the presentation and how far away the camera-person is located. When one person is giving a check to one other person, then an 18"x36" Big Check Size will be a good size to use. When using that size you will also want the photographer to be about 10 feet away because it will be easiest. A 22"x48" Large Check Size would work best for 2-6 people because it will make the words really easy to read and keep the check looking large. If there are a lot of people in a photo, like 7 or more, then it will make an 18"x36" seem smaller. Choosing a 30"x60" Giant Check Size will be perceived as bigger by comparison.

How much can you Venmo someone? Is there a limit?


Wasn't there some kind of "Bitcoin Cruise" at some point?

Short answer no. Long answer, batten down your hatches, because this quite the voyage.

In fact, plans were indeed made to launch the Satoshi, the world's first cryptocurrency cruise ship. But rather than being a traditional cruise, this was an attempt to help establish a "Seasteading" community living a regulations-and-tax free life in the seas off of Panama, in a community of cruiseship cabins and personalized floating pods arranged to form the shape of the bitcoin logo.

Shockingly, this plan did not turn out to be as straightforward as its founders had envisioned, and unexpected delays and costs were rampant, so much so that the project was officially scrapped with the boat halfway across the Atlantic to Panama, before anyone actually began living in the proposed ocean utopia.

You can hear the whole wild story reported in great detail in The Guardian.


Where does PA Lottery Money come from - anywhere else? 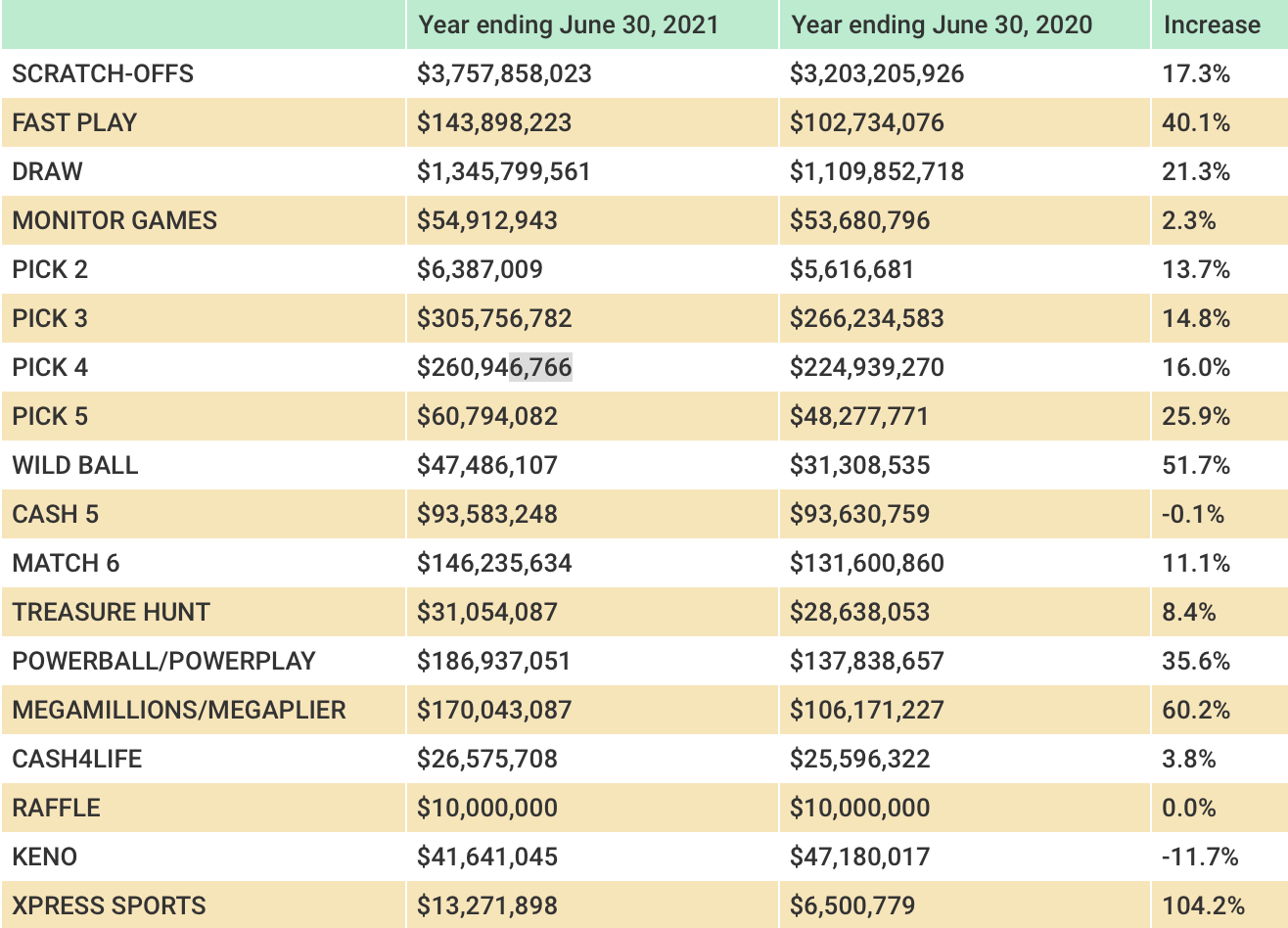 What % of Americans make what incomes?


Do States take some cuts of winnings?

Your winnings are subject to the Commonwealth's 3.07 percent state personal income tax and federal taxes, 24 percent. The Pennsylvania Lottery automatically withholds taxes for winnings more than $5,000


Is the money from the lottery actually going to the "52 area agencies on aging" the lottery claims?


How much does a money manager cost?

Money managers typically charge management fees ranging from 0.5% to 2% per annum, depending on the portfolio size. For example, an asset management firm may charge a 1% management fee on a $1 million portfolio. In dollar terms, this equals a $10,000 management fee.


How much are old pennies worth?

A modified version of the Sheldon Scale, which grades coins on a scale from 1 to 70 (with 70 being the most valuable), is commonly used. Qualities such as color (red pennies are worth more than red-brown or brown ones), wear and rarity (including smaller numbers minted or mistakes) impact a coin’s grade.


What is the U.S. poverty threshold?

In 2020, about 37.25 million people were living below the poverty line in the United States. That is roughly 11.6% of the population.


How many People does the PA Lottery employ? How many of them live in Pennsylvannia?

The PA Lottery has a staff of roughly 275 employees.


How many vendors sell PA Lottery tickets? How many people play?

The PA Lottery has a network of more than 9,600 retailers.


What is the average spending on lotto tickets?

When calculating lottery and casino spending per adult, Pennsylvania ranks 12th in the country, with an average of $743. (252 higher than the national average)

What are the Demographics of who is buying tickets?

What if someone unbanked wins the lottery?

Has anyone faked a ticket?

Who Plays the lottery (demographics)?

What is the average spending on lotto tickets?

Did a game theory experiment in "Soviet Russia" prove that people will always accept what they are given?

What % of people are pathological gamblers? Is it genetic?

How do I avoid fees at my bank?

Is there a bird-name for ROSCAS?

What are the statistics of how long/severe income inequality must be before revolution starts, historically?

How common is fraud in the lottery? Is there a black market for stolen tickets? How does lottery fraud compare to vaccine card fraud?

When countries get rid of pennies/small currency units, is there a surplus/deficit?

How hard is it to steal stolen pennies?

What does "refinancing a mortgage" even mean?

Can you make a good playlist about money?

Does the "Happiness Treadmill" apply to lump sums, or annual incomes?

What is the average medical debt?

How much does Gus (the groundhog) cost? Is Gus trademarked? How many Gus' have there been?

What is the long term viability of Crypto? What's the point of it all?

What is the population of Greenland? Sierra Leone?

Does America have a credit score?

Where does the CEO of the Pennsylvania Lottery live?

What type of art does Mike make?

What determines the end of a scratch lottery game?

How often are top prizes unclaimed?

When the United States pays interest on its national debt, who is that interest going to?